Google: SEO Contests Are Useless and Should Be Ignored 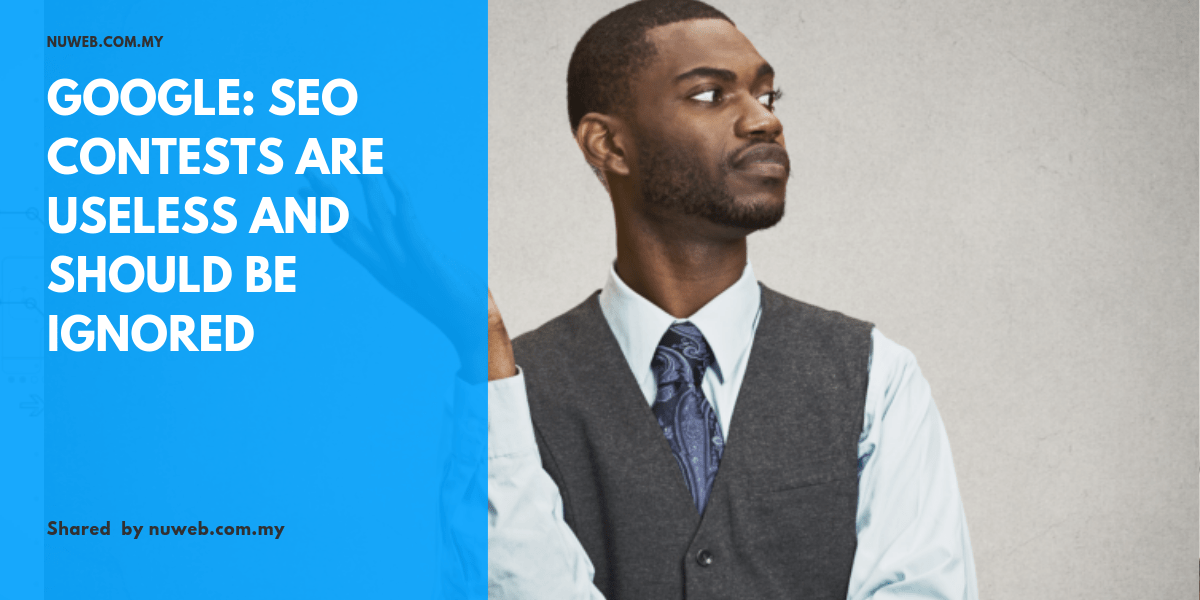 10 May Google: SEO Contests Are Useless and Should Be Ignored

Google’s John Mueller sounded off on SEO contests on Wednesday, warning people they’re a waste of time and effort.

At the behest of no one (but possibly triggered by Wix) Mueller took to Twitter to get this off his chest:

SEO contests never reflect real life-performance, they generate a ton of spam that negatively affects the whole ecosystem, they’re a big waste of time & effort. The smart approach to SEO contests is to ignore them.”

Mueller didn’t reference any SEO contest in particular, but it’s pretty clear he’s referring to the ‘Lovers vs. Haters” contest being run by Wix.

The contest encourages agencies to join and compete for the highest ranking of the term “Wix SEO.” The winning agency gets $25,000.

Applications are open until June 6, so I suspect the contest will be promoted consistently throughout the next month.

Years ago, Wix ran a similar SEO contest to demonstrate the alleged capabilities of its platform.

Participants competed using any platform of their choosing to rank for the term “SEO Hero.”

It was a controversial concept then, and it’s causing controversy again now.

It seems that SEO contests are not going away any time soon. Should you tempted to enter one, Mueller has some advice for you.

Mueller adds that anyone considering participating in an SEO contest should instead put their time and effort toward something more productive.

“If you’re thinking of running or taking part in one, consider just improving your services overall, making the websites you work on stronger & better for the long run, instead of trying to play useless, short-term games.”

By their very nature, SEO contests encourage the deliberate manipulation of search rankings.

So it’s interesting Mueller didn’t mention anything about contests being a violation of Google’s webmaster guidelines. 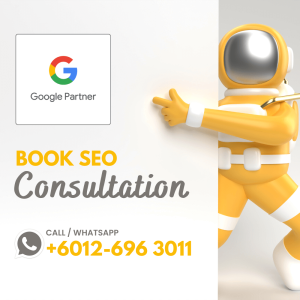